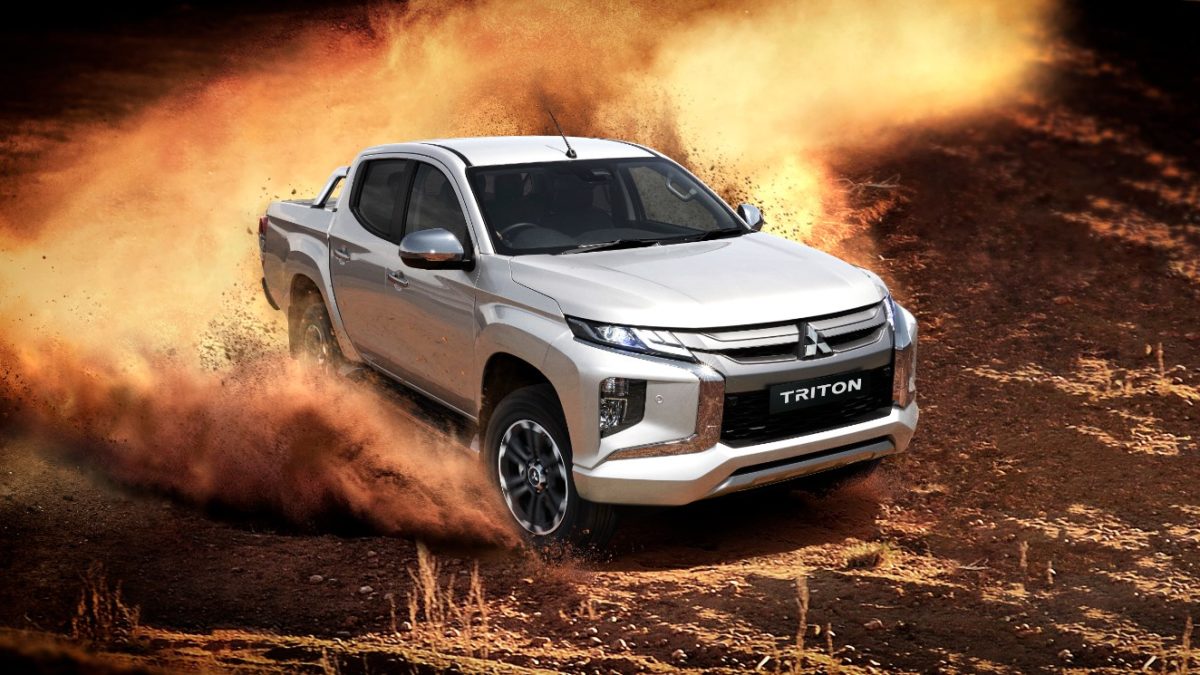 Are you in the market for a new workhorse? You’re spoiled for choice when it comes to high quality utes in Australia, but we have exciting news that might make your decision a little easier. We’re delighted to report that the new 2019 Mitsubishi Triton is coming soon. The Japanese marque has made some significant changes to the ever-popular Triton, making it a good option for anyone who needs a capable ute at a competitive price.

We’ve rounded up all the information you’ll need to make an informed decision about whether the 2019 Mitsubishi Triton is right for you.

The Mitsubishi Triton has long been a favourite among Australians who need a reliable ute that can handle the country’s unique driving conditions. In fact, the previous iteration of the Triton was Mitsubishi’s best selling model in Australia, selling more than 13,800 in the first half of 2018 alone. This represents an increase of more than 18 percent from the same time period a year earlier.

It’s clear that Mitsubishi wants to build on this success. The 2019 Mitsubishi Triton retains many of the qualities that made its predecessor so popular, but make no mistake about it – this is more than a rudimentary facelift. Mitsubishi has made more than 2,400 changes to the 2019 Triton, including significant improvements to the vehicle’s design, safety features, suspension and braking system.

Take one look at the 2019 Mitsubishi Triton and you’ll see that the most obvious change lies in the vehicle’s design. The new Triton has received some dramatic changes to its front end and now sports Mitsubishi’s Dynamic Shield, a design philosophy that expresses Mitsubishi’s approach to protection and performance. The vehicle looks broader, futuristic, and ready to handle whatever you throw its way. This brings the Triton’s aesthetic more in line with the rest of the Mitsubishi range, including the Outlander and ASX.

Of course, it’s not just the front end that has changed. The wheel arches are wider and bolder, the rear lights have been updated and the side panels feature some nice, newly sculpted lines.

No major changes have been made to the interior of the vehicle, but you will find a few subtle improvements that enhance the general driving experience. The infotainment system has received a welcome overhaul, smartphone trays have been added to the centre and rear consoles, and many surfaces in the cockpit now feature softer, more premium materials.

The changes to the 2019 Triton go much further than skin deep. While the 187 horsepower, 2.4-litre turbo diesel engine remains unchanged, Mitsubishi has made a range of mechanical improvements that make the Triton a pleasure to drive.

In the months leading up to the launch, the Triton was spotted in various parts of the country as part of Mitsubishi’s local chassis development program. The 2019 Triton features new and improved suspension, which will undoubtedly come as welcome news for commercial owners and those living in rural regions. The vehicle also boasts larger discs and calipers for superior braking performance.

One of the most interesting mechanical changes lies in the form of the Triton’s four-wheel-drive setup. Interestingly, the new Triton features two different four-wheel-drive configurations, which can be used to tweak transmission behavior and throttle sensitivity. This can be used to maximise performance and ensure the vehicle is suitable for just about any driving conditions.

Thanks to recent advances in technology, vehicle safety has a come a long way in the last few years. You’ll be pleased to know that the new Triton comes equipped with all the latest safety features you’d expect to find in a modern vehicle. The 2019 Mitsubishi Triton features 360-degree cameras, hill descent control, blind-spot detection, forward collision detection and more. You can rest assured that the Triton will keep you and your family as safe as possible when you’re out on the road.

If you’re in the market for the new 2019 Mitsubishi Triton, we’d love to hear from you. For more information, feel free to give us call today on (02) 6113 6000, or pop into the Phillip Mitsubishi dealership located at 29 Botany Street Phillip ACT 2606.

Previous
Back to Blog
Next